Apart of Me Ukraine crisis appeal

A beautiful game to help with childhood bereavement

In the summer of 2018, Bounce Works and the Apart of Me team created a beautiful game to help young people coping with grief. 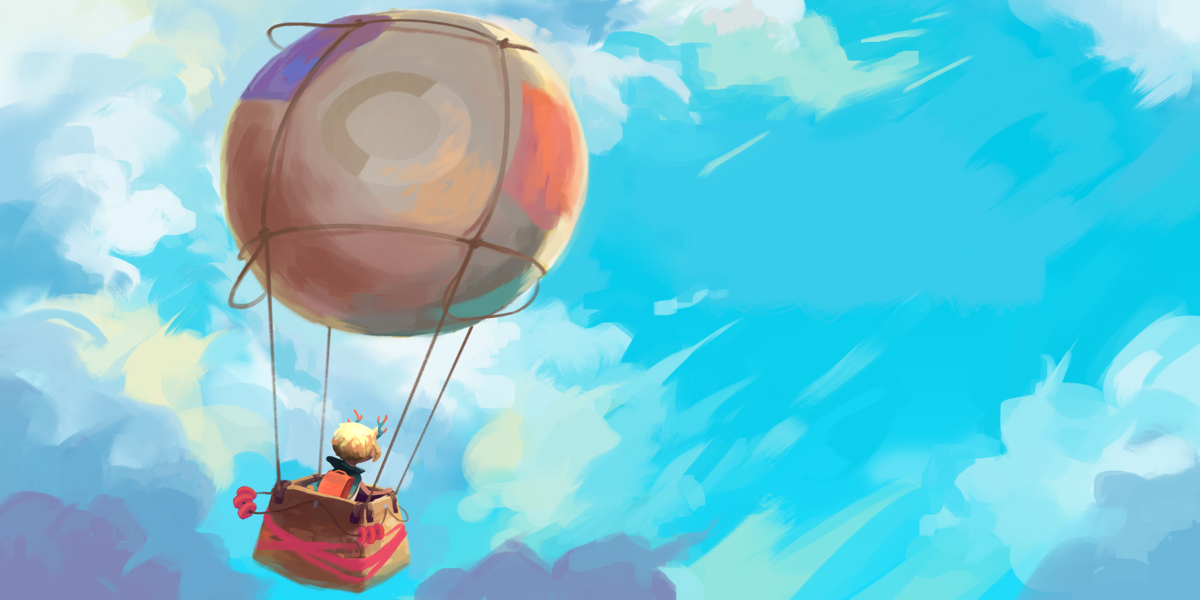 The idea for Apart of Me was born when Louis was working as a therapist with bereaved children at St Joseph’s Hospice. He saw how badly they were affected when the adults around them didn’t provide a safe space to talk about grief and explore their emotions.

So Louis partnered with Ben, a software developer, to design a game which translated proven therapeutic techniques into a safe virtual space, while also encouraging honest conversations off-screen.

Thanks to the incredible generosity of more than 400 supporters, their crowdfunder beat its target of £30,000. Three of the UK’s major childhood bereavement charities - Winston’s Wish, Grief Encounter and Child Bereavement UK – also recognised the need for a digital service which could be accessed anywhere for free and gave Apart of Me their seal of approval.

Ben and Louis knew that the best way to ensure the game actually helped bereaved children was to have them involved in its design. With the involvement and insight of young people who had experienced losing a loved one, the island, its characters and quests sprung to life.

Since then, Apart of Me has gone from strength to strength – just like those who have played the game. Even before the app was launched, it had been featured in The Guardian’s top 10 tech projects to look forward to in 2018 and had won endorsements by celebrities Jon Snow and Stephen Fry, as well as grief experts such as Julia Samuel MBE and Dr Shelley Gilbert MBE.

Apart of Me has gone on to be featured on the BBC, ITV and Channel 5 as well as the Evening Standard, the Daily Mail and You Magazine. It also won the award for the Best Youth Focused Emotional Support App at the 2018 Global Health and Pharma Tech awards, and was a finalist in the 2018 Tech4Good Awards.

But that’s not the end of our story…

We’ve got big plans for the future which you can help make a reality.

We need your help

Without urgent support these young people are vulnerable. Let us use our expertise to help them through their darkest moments.